IAEE prides itself as being a place where energy economic professionals can quickly learn about the literature and people sources in every subfield of the professionals.
Affiliate & Affiliate Leadership
Affiliate Membership
Student Affiliates & Student Council Member
Start an Affiliate
IAEE Master Calendar of Events
IAEE Local Affiliate Event Support

IAEE offers a truly global student network inside the association, allowing students from different countries to exchange views on their research topics between themselves and other IAEE members. 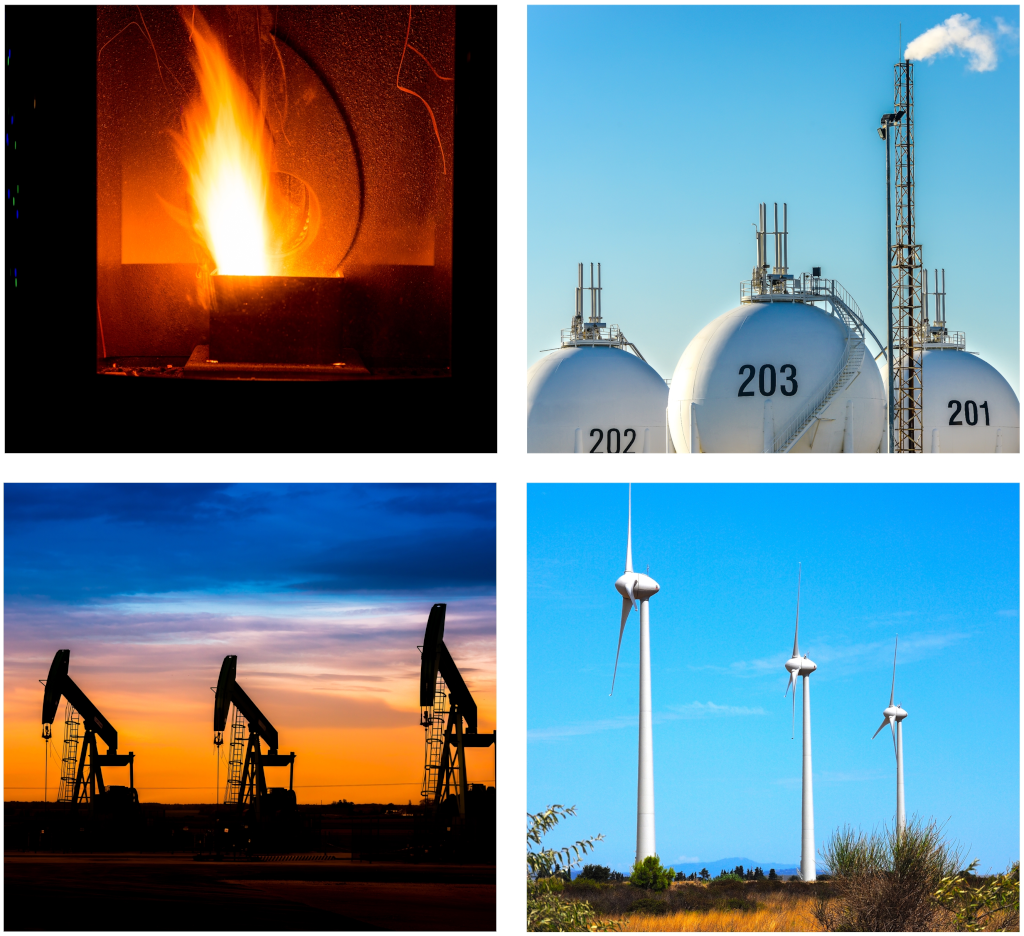 In the middle to late 1970s, in the post-Watergate and post-oil embargo era in the U.S., energy controversies had become very heated and lacked much economic content. Jim Plummer had just moved from the federal government to Occiental Petroleum. He observed that there were talented energy economists in private industry, in academia, and in government, but these energy economists did not have many opportunities to meet or exchange ideas in a neutral environment free of suspicions.

Plummer approached the American Economics Association and asked them to provide a room for an organizing session at its meetings in January 1977 in New York City. The only room they had available seated 125 people. Plummer did not want to have a small group huddled in a corner of the large room, so he quickly promoted the meeting to many energy economists. To his surprise, there was standing room only in the room at the start of the meeting.

The initial dues level was $10 and the checks poured in to the first Treasurer, Richard Richels. Membership was soon about 300 and growing rapidly. In 1978, Plummer asked Mike Telson to put together the first annual meeting in June 1979 in Washington, D.C. Telson, as the senior Capitol Hill staff member for the House Energy Committee was a natural choice because his job was to know who was knowledgeable on particular energy issues.

The first Vice President for Publications was Professor Ed Erickson of North Carolina State University. From the beginning, the Council wanted the organization to either have its own journal or affiliate with an established journal. Erickson solicited proposals from existing journals, as well as universities that might wish to host a new journal. Professor Helmut Frank at the University of Arizona convinced his university to subsidize a new journal. That proposal was accepted. There was much debate about potential names for the new journal. Ed Erickson lobbied forcefully for a broad name, and his proposal for The Energy Journal was accepted. If Ed Erickson should be considered the "founder" of The Energy Journal in the sense of spearheading its formation, then Helmut Frank, its founding editor, has to be considered the soul of the The Energy Journal. He threw himself into that role with so much enthusiasm and integrity that he has continued to be an inspiration to all those who have ever since been involved with the journal.

Sam Schurr was the first elected. President of the organization, Jim Plummer the second, and Professor Morris Adelman of M.I.T. the third. Sam Schurr of Resources for the Future had a career and publications that straddled the public sector, academia, and industry. His prestige and support were instrumental in establishing the credibility of the organization in its early days.

The organization was initially named the Association of Energy Economists, but quickly adopted the broader name of the International Association of Energy Economists. Finally, in recognition that its membership included many engineers, physicists, geologists and others that were not formally economists, the name was further broadened to be the International Association for Energy Economics. The international reputation of Professor Morris Adelman helped the organization achieve a reputation outside the U.S. Among the Canadians that actively participated early on were Campbell Watkins of the University of Calgary and Leonard Waverman of the University of Toronto.

Wishing to "jump the Atlantic," Jim Plummer used his business trips to London to cultivate British energy economists. The most prominent British energy economists to respond were Jane Carter, the Assistant Secretary for Conservation of the U.K. Energy Department and Paul Tempest of the Bank of England. They were quickly followed by Robert Deam, Tony Scanlan, Richard Eden, David Newbery, Robert Mabro and many others. The IAEE had already held two international conferences in Toronto and Calgary, but its international conference at Churchill College, in Cambridge, in the summer of 1980, really established its international credentials. Paul Tempest was the chairman of that conference.

As the IAEE spread internationally, beyond its initial U.S./Canadian/U.K. roots, there were many individuals that provided support and guidance, including Kenichi Matsui, Alirio Parra, Mariano Gurfinkel, Fereidun Fesharaki, and R.K. Pachauri.

Today, the IAEE has members in over 100 nations and 27 organized affiliates. It holds multiple conferences each year in cities around the world. The IAEE prides itself as being a place where younger energy economists can quickly learn about the literature and people sources in every subfield of energy economics and also obtain mentoring from energy economists with decades of experience.

If you are interested in becoming a part of the world's largest energy economics group, please visit the membership section of this website or contact IAEE headquarters for more information.